THE OPENING OF THE RUSSIAN SPIRITUAL CULTURAL CENTER IN PARIS
In October 2016, the opening ceremony of the Russian spiritual and cultural center in Paris was held with the participation of the Russian Minister of culture Vladimir Medinsky and the head of the Russian diplomatic mission Alexander Orlov.

The Russian Orthodox spiritual and cultural center in Paris is the part of the Russian Embassy in France.

Spiritual and cultural center was created as a meeting place and cultural events for the Russian community, familiarization of Parisians with Russian spiritual culture.

Russian compatriots in France have been looking forward to the completion of the Orthodox center on the Branly embankment for a long time. It will serve as a "new link between France and Russia" carrying out an "important spiritual mission", Russian Ambassador to France Alexander Orlov is convinced. "It will be a showcase of Russian civilization, a meeting place for people who profess different faiths and adhere to different political points of view. All of them will come there to talk about Russia, Europe, the future of our world," the diplomat said in an interview with a TASS correspondent.

The Executive Director of "KOVCHEG" arrived at the invitation of the Ambassador of Russia for the presentation and discussion of the terms of the pilot exhibition "ColorfulRussia". 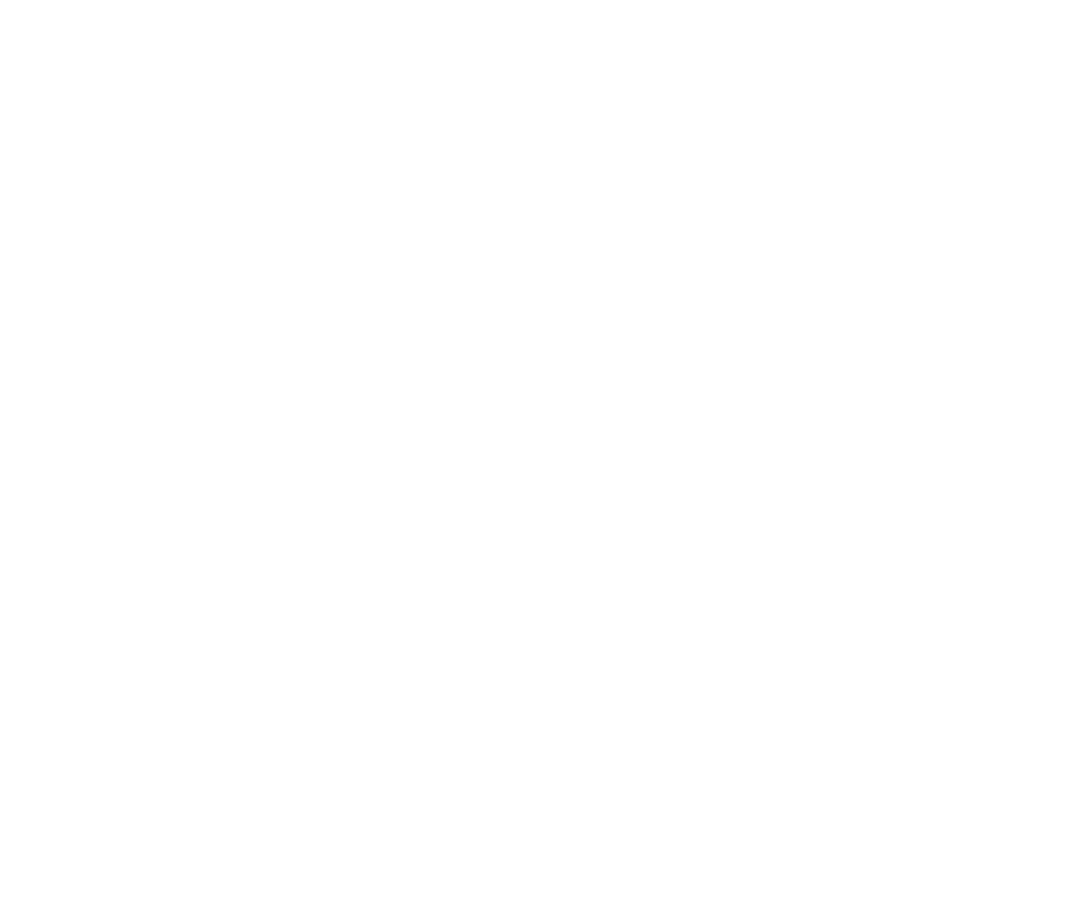