The project "At the crossroads of civilizations of the XXI century" 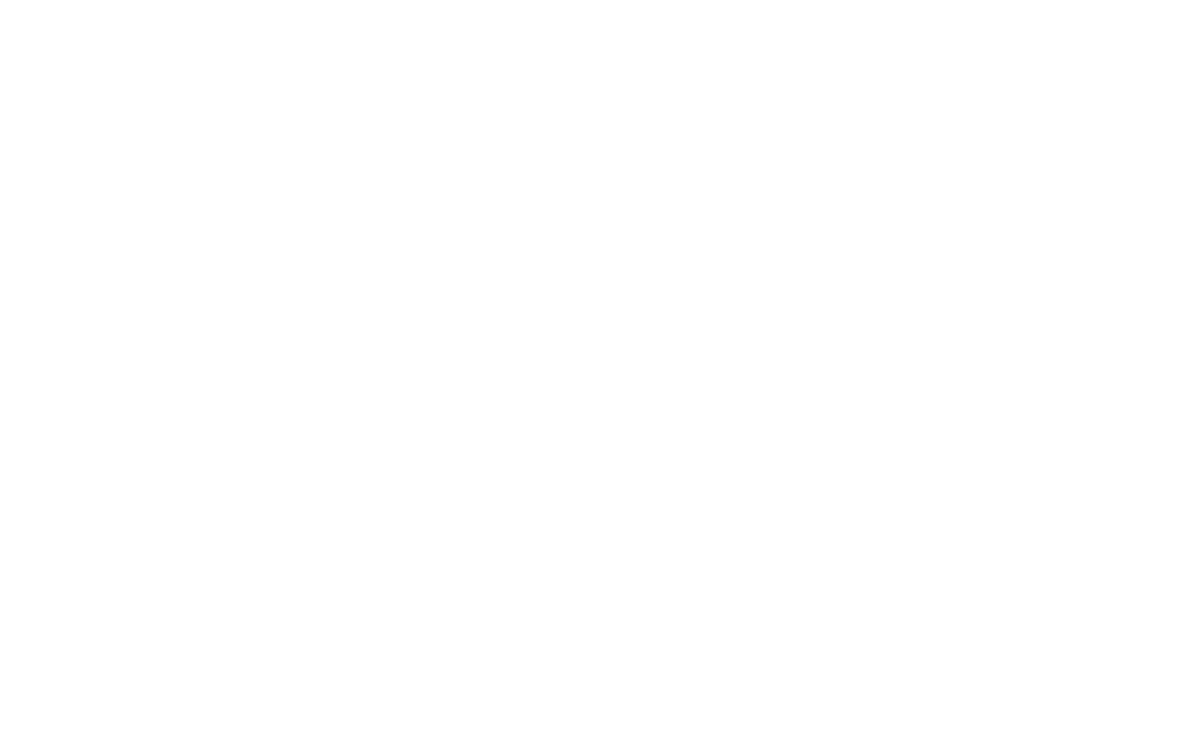 In september of 2019 the videoconference "Dialogue of Elite. Politics, business, culture" will be held. In the framework of cooperation of the Charitable Foundation "KOVCHEG" (St. Petersburg), the association "MIRACLES" (Paris) with the Presidential Library of a name of B.N. Yeltsin and leading
universities in Russia and France.

The aim of the project is to create a true positive image of Russia and to improve relations and understanding with the countries of the European Union.

A reliable tool for a better mutual understanding was and remains a dialogue of elites. Thus, the project
"Elite Dialogue. Politics, business, culture" in cooperation with the Trianon dialogue (Paris) is a series of meetings with representatives of European politics, economics and culture.

To the youth of France and Russia, the future elites, politicians, economists, cultural figures, we offer a discussion on the topic:
Youth for Greater Europe. How young people can change the world for the better in the conditions of the growing crisis in relations between the USA, Europe and Russia. The point is to enable young people from different countries to express their position on the
fundamental issues of building a common future of the European continent, considering the historical, economic and political factors of the current situation in the world. Ask the experts questions and, on
the basis of the decisions made, make their specific contribution to the process of renovating the European building, but also preserving and strengthening the classical values of a great European culture.

The guests and experts of this meeting are, respectively, representatives of big business and politics and culture in the person of:

Jean-Pierre Thomas, former French Presidential Advisor N. Sarkozy for Russia, responsible for investments in Russia of the "AMUNDI" International Foundation, and Chairman of the Board of Directors of RUSAL.

Orlov Alexander Konstantinovich, Ambassador of the Russian Federation in Paris from 2010 to 2018, today is the head of the Trianon Dialogue (Paris).

As well as students and teachers of leading Russian and French universities.

The organizers and authors of the project are the Charitable Foundation "KOVCHEG" (St. Petersburg) and the Association "MIRACLES" (Paris).